Trang chủ Job quality of concern to all workers

Job quality of concern to all workers

A joint report by the ILO and the European research agency, Eurofound, provides an unprecedented comparative analysis of job quality around the world, including work hours, gender pay differences, exposure to physical risks and opportunities for skills’ upgrading 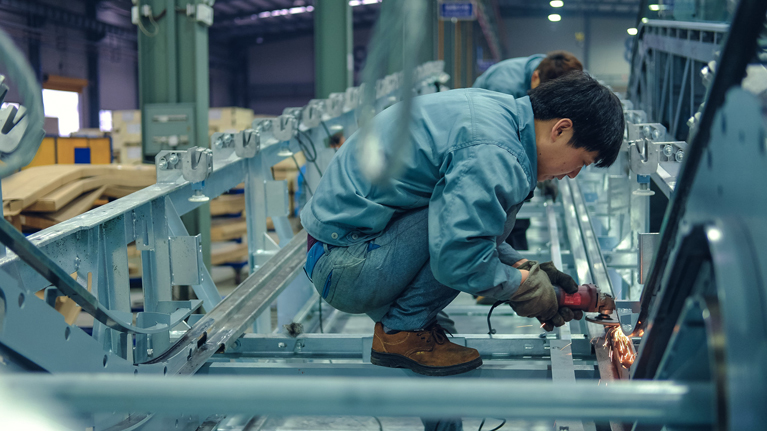 GENEVA (ILO News) – A joint ILO-Eurofound report covering about 1.2 billion of the world’s workers found stark differences in working hours, significant levels of intensive and emotionally demanding work and that the least-educated have worse overall working conditions and fewer opportunities to develop their skills.

Working conditions in a global perspective , provides the first comparative analysis of job quality surveys carried out in 41 countries, mainly over the last five years. It covers the EU28, China, the Republic of Korea, Turkey, the United States, Spanish-speaking Central America, Argentina, Chile and Uruguay.

The report stresses that job quality can be improved by reducing excessive demands on workers and limiting their exposure to risks. It also highlights the importance of a positive social environment at work, including a supportive management and colleagues, as well as social dialogue for improving job quality.

The ILO and Eurofound also called on countries across the world to develop working conditions surveys which include comparable data on job quality, saying this is vital in order to identify issues of concern and provide evidence for policy action.

“Good working conditions contribute to the well-being of workers and the success of enterprises,” said Manuela Tomei, Director of the ILO’s Workquality Department . “Understanding the issues that affect the well-being and productivity of working women and men is a critical step towards achieving decent work for all. This is particularly true at a time when new technologies and new forms of work organization are reshaping the world of work.”

“Job quality can be improved – by reducing excessive demands on workers and limiting their exposure to risks – and also by increasing their access to work resources that help in achieving work goals or mitigating the effects of these demands,” said Juan Menéndez-Valdés, Eurofound’s Executive Director. “Workers and employers and their organizations each have a role to play in improving job quality.”

The European Foundation for the Improvement of Living and Working Conditions (Eurofound ) is a tripartite European Union Agency, whose role is to provide knowledge to assist in the development of better social, employment and work-related policies.