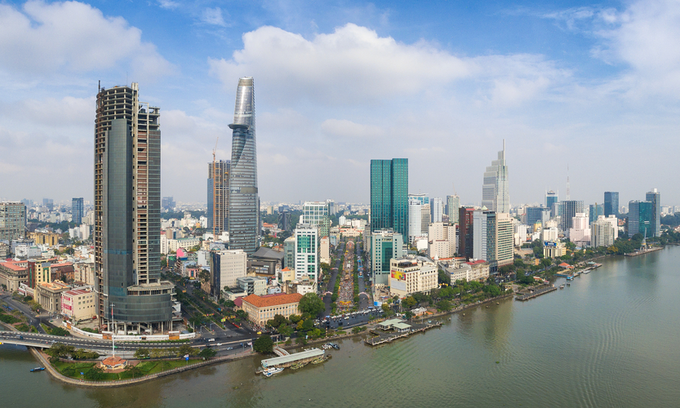 Real estate attracted the highest amount of FDI in HCMC in the first five months. Photo by Shutterstock/Sam's Studio

Ho Chi Minh City has attracted $2.77 billion in foreign direct investment from January until May, up 49 percent year-on-year.

This figure includes newly registered projects and acquisition of stakes in local businesses.

Among new projects, real estate attracted the most investment with $472 million, accounting for 46.7 percent, followed by science and technology at 23.4 percent and retail at 16.8 percent.

Real estate also topped the chart in stake acquisition at 23.7 percent, followed by retail at 18.7 percent and science and technology at 14.7 percent.

At an investment conference last month, the southern metropolis called for $53.8 billion in FDI for 210 projects with particular focus on transport infrastructure.

Last year HCMC ranked second in FDI attraction behind Hanoi with $5.9 billion, accounting for 16.7 percent of total, according to the Ministry of Planning and Investment.